Spent the morning at the bike hostel taking advantage of an actual desk and good internet access to update my blog and check emails. Cost me valuable ride time, but had to be done. Then hit it hard for 4 hours, grabbing some food at a local store to power me along the way. Was flagged down twice that afternoon by people wanting to know what I was riding. Both really appreciated the trike, the second, “Biker Jim,” being a veteran of numerous cross-country rides.

Kicked in the electric-assist motor in the late afternoon to give me a little more speed, as I really wanted to make Augusta by dinnertime (heard they had a great microbrewery right off the trail). Passed an ice cream shop for trail riders on the way and couldn’t resist stopping in for a malt. Finally rolled in the Augusta Brewing Co., an open-patio bar/restaurant right before sunset, and sat down to good food and drink. No better way to cap off a 67-mile ride day. Took this photo after the moon had risen. 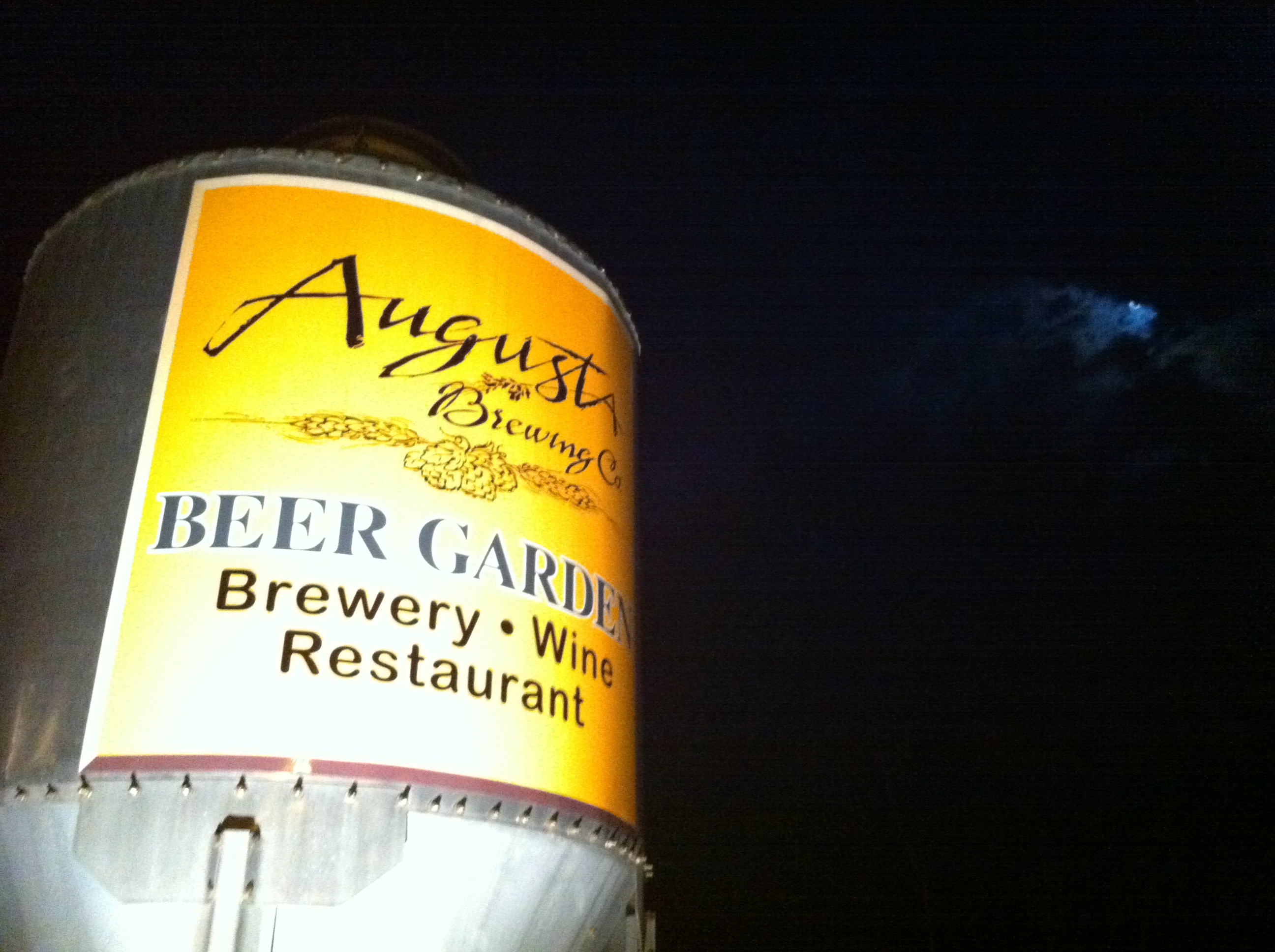 Was planning to ride on 5 more miles to a state park until the owner of the bar said I could pitch my tent at the bottom of the hill. Not long after I did, a Harley biker who owns Weinstrasse Cabins walked into the bar, heard I’m riding from Colorado to DC and offered to have me stay at his house. Turns out we had both experienced Dunton Hot Springs in Colorado’s high country before it got developed. We loaded the trike onto the bed of his pick-up, drove a mile to his home, and enjoyed a nice (second) dinner that his wife, Jan, had cooked up. Nothing like a home cooked meal, hot shower, soft bed, and clean clothes after a day of riding like today. Thanks, Mark and Jan! The kicker was walking into their house to be greeted by 5 dogs and a cat, which I’ve really missed, not having been around animals much on this trip. Their dog, Dusty (who knows how to open doors, among other things), is one of the smartest animals I’ve ever met. Just look at him. 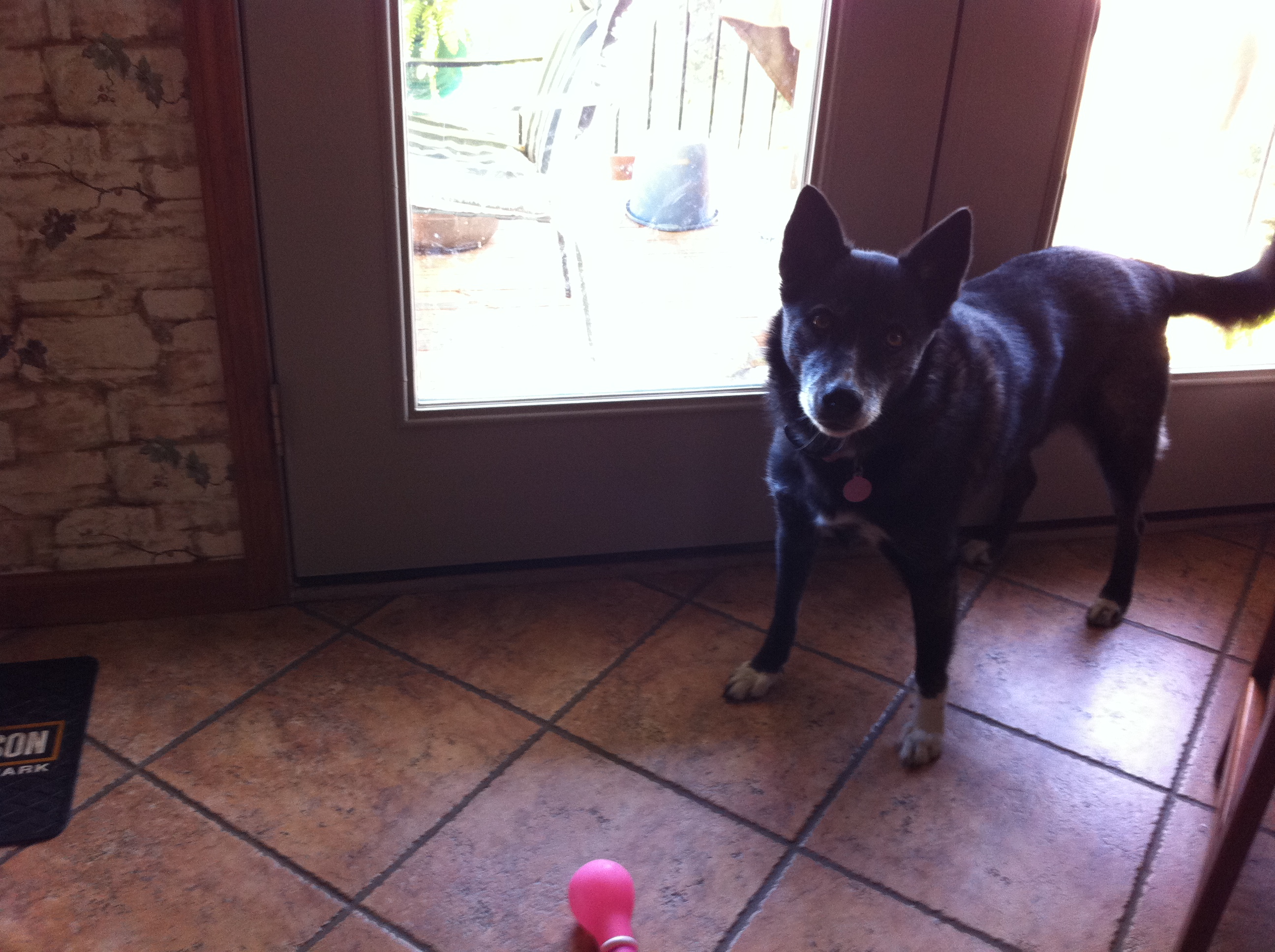 This entry was posted in 2010 Ride, Blog and tagged augusta brewing co., katy trail, ride for renewables. Bookmark the permalink.